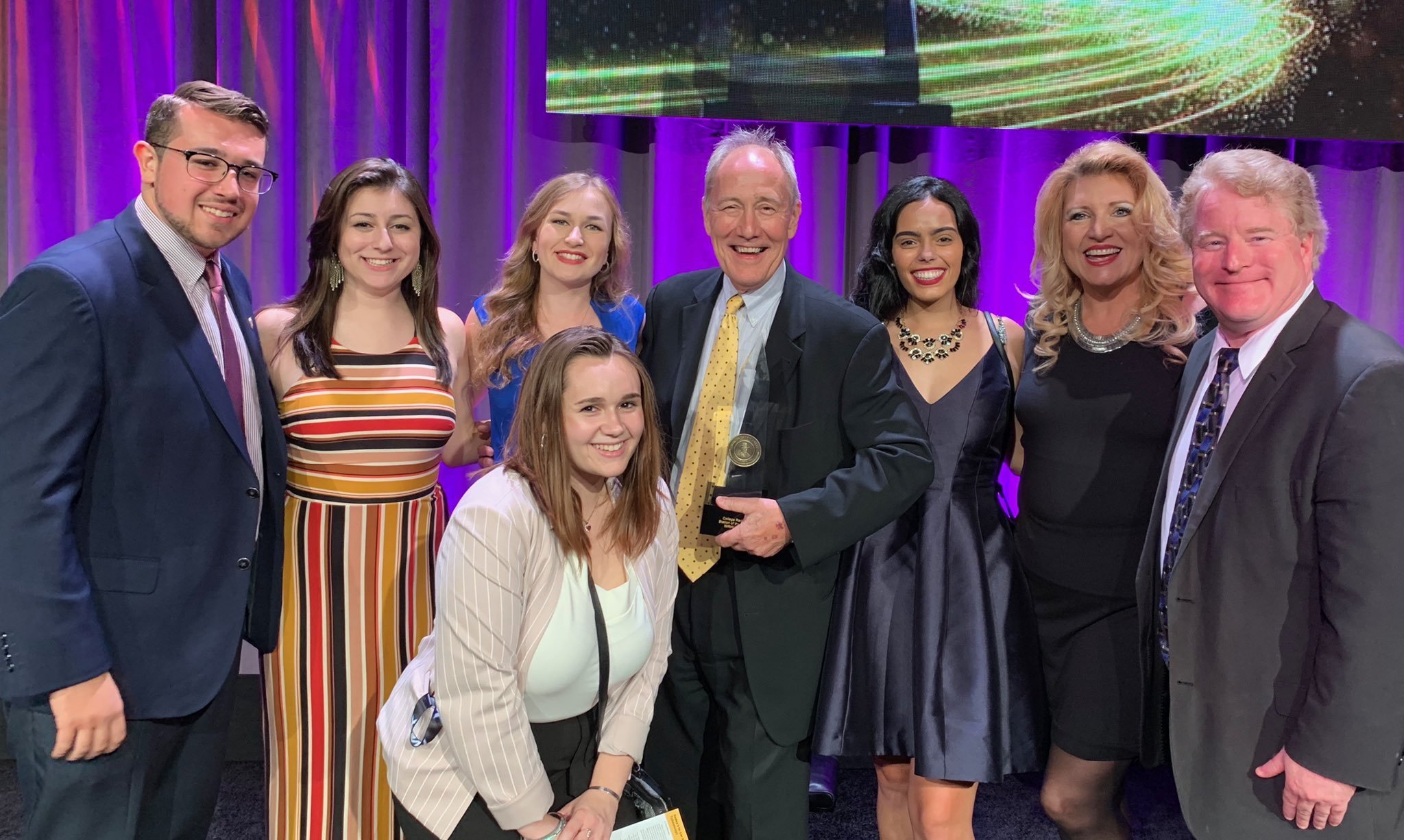 Staffers at WRHU 88.7 FM Radio Hofstra University pose with their Marconi Award as the 2019 College Station of the Year.

Hofstra University's student-run station, WRHU 88.7 FM Radio Hofstra University, has won the National Association of Broadcasters' prestigious Marconi Award as the College Radio Station of the Year for 2019. It is the station's third Marconi honor since 2014. More than 250 student staffers work at WRHU, which has studios in the Lawrence Herbert School of Communication. Several student staffers were present at the awards ceremony in Dallas, Texas on Thursday, September 26 to accept the Marconi Award.

Click the students’ names below to read their stories: 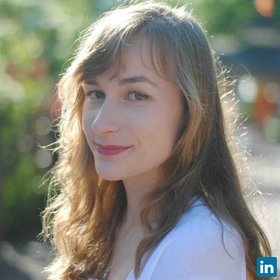 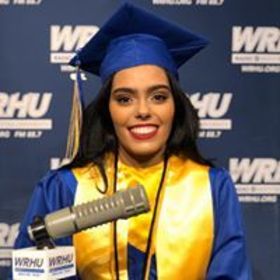 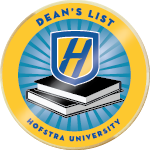 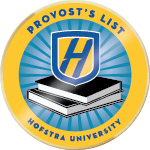 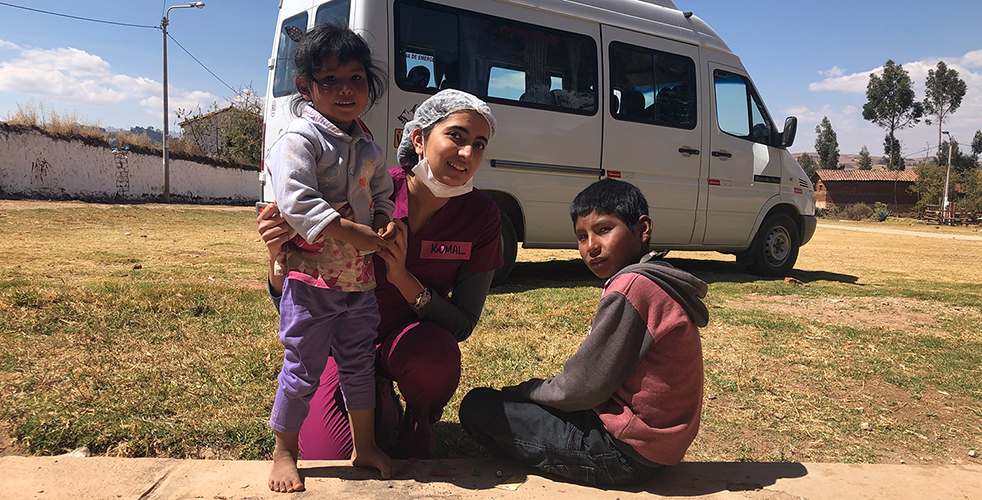 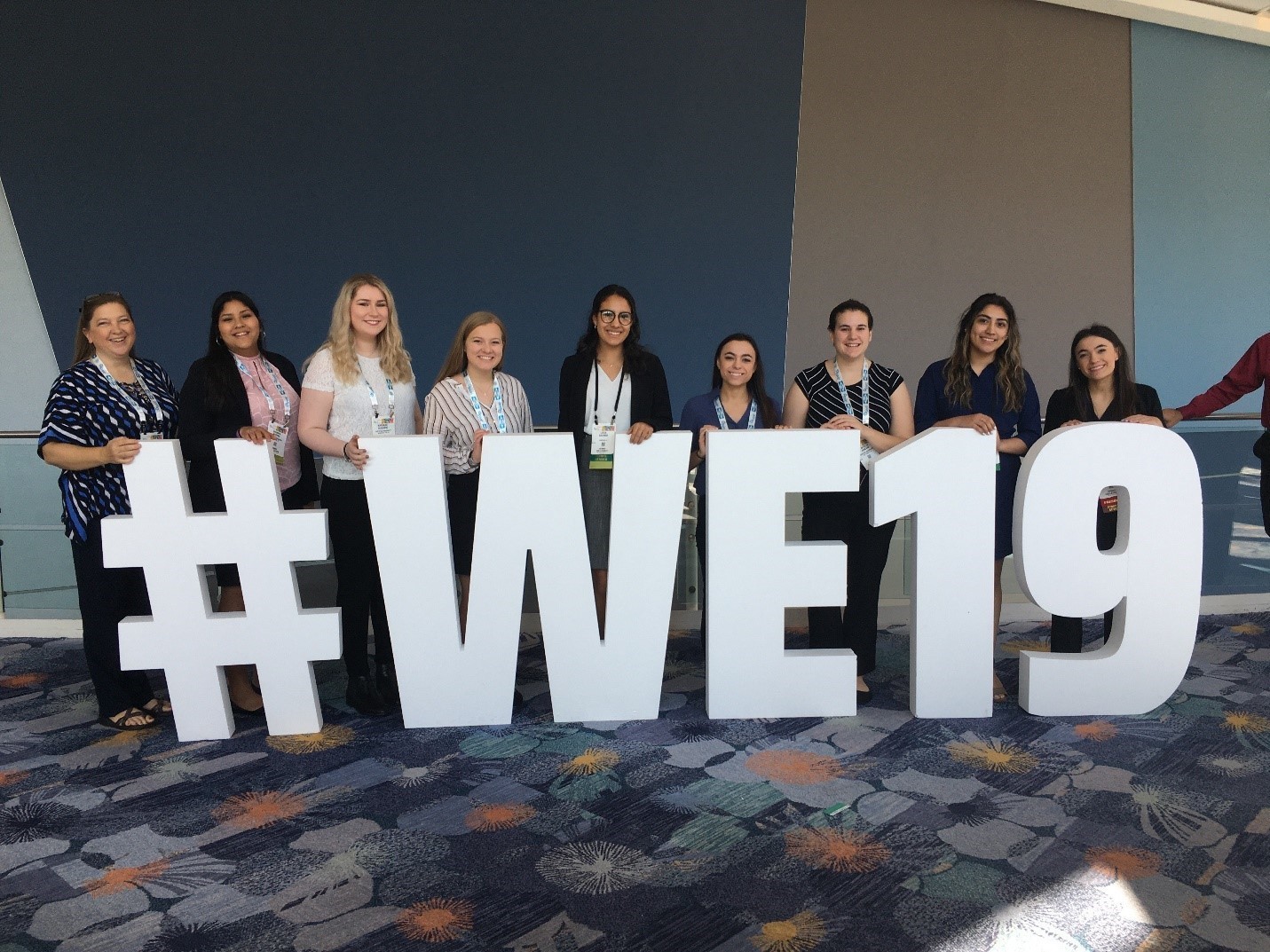 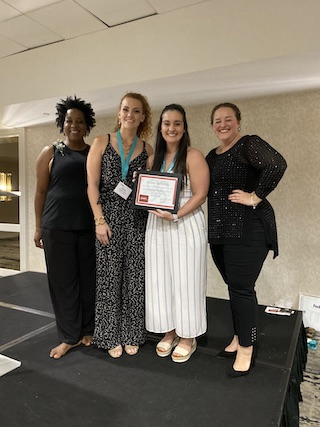